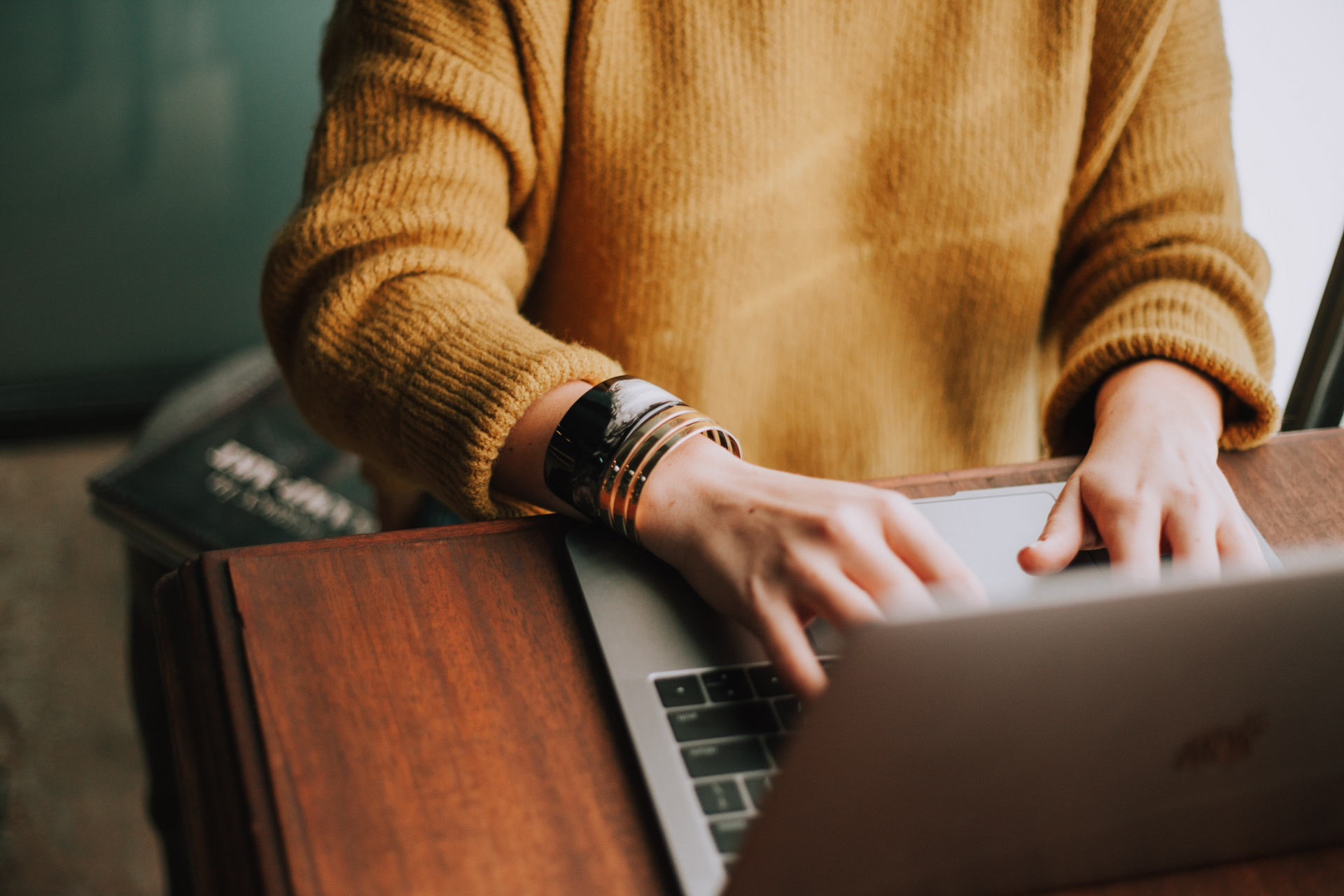 Experts with experience of participation in uranium mining projects in Australia, Germany, Kazakhstan, Canada, the Czech Republic the United States and Russia spoke about general issues of ionizing radiation and its applications in medicine, industry, and agriculture, global overview of the use of ISL mining method safe for people and the environment, and the nuclear infrastructure required to ensure the safety of these activities. Specifically, the experts draw attention to the environmental aspects of uranium mining by the ISL method and its impact on the environment.

During the discussion on ISL mining environmental impact assessment, Dr. Märten, Director for Science and Technology at General Atomics Europe, UIT Dresden, who has expertise in all aspects of ISL technology including hydrology, geochemistry, uranium processing, environmental protection and radiation safety, said, “There are generally recognized feasibility factors that make the ISL method applicable in sedimentary deposits in a safe and most environmentally compliant way. The ore body itself is fully kept in the underground, whereas uranium is leached selectively in a well controllable mining zone”. Dr. Boytsov, who has more than 45 years of international experience of working in large mining companies and  IAEA projects, specified “In contrast to underground and open pit mining, there are no rock dumps and tailings storage, no dewatering of aquifers, and much smaller volumes of mining and hydrometallurgical wastes  that could contaminate the surface, air and water supply sources. Therefore the impact of ISL on the environment is much less than for other mining methods as long as projects are properly planned, operated and remediated using world best practice”. Dr. Ledru, an independent expert and previously Vice President Exploration at Orano (Canada) and Geosciences Director at KATCO (Kazakhstan), who has been involved in uranium exploration and mining projects in Kazakhstan and Canada, added “The geological and hydrogeological conditions that are required to mine sandstone deposits by ISL are well known from return of experience from Kazakhstan as well as the protection measures that must be applied during uranium mining to ensure the confinement of the exploited mineralized reservoir and mitigate the impact of ionizing radiation”.

Dr. Chernyakhovskaya, a representative of JSC Rusatom Service, which is responsible for nuclear infrastructure enhancement for the international projects, spoke about the creation and development of the safety infrastructure in uranium mining and its impact on the country's sustainable development. “Requirements and regulations that meet international safety standards, radiation protection and monitoring measures, a continuously developing safety culture, and qualified personnel – all of that ensures the safe implementation of uranium mining projects and the projects' contribution to the country's sustainable development goals,” Dr. Yulia noted.

Prospects for the development of the Namibian uranium industry are becoming particularly favorable taking into the recent discovery by the Uranium One of a large uranium deposit in the east of the country. According to geological setting, hydrogeological and hydrometallurgical tests it can be mined by the most efficient and environmentally friendly ISL method. The webinar was organized by the Headspring Investments (subsidiary company of the State Corporation Rosatom), Uranium One and JSC “Rusatom Service”. Uranium One is the world's third uranium producer with a production of 4,514 tons in 2021 with uranium being mined in Kazakhstan by ISL method. Uranium One has a diverse portfolio of assets worldwide, including in Kazakhstan, Tanzania, Namibia, etc.

As a socially responsible companies, Headspring Investments and Uranium One are committed to the highest environmental standards, health and safety of its employees, and long-term sustainability of the diverse communities across the globe, in which it operates. Uranium One actively develops new business activities in the area of low-carbon energy and renewables, incl. biofuel supplies.

At the end of the webinar, experts and webinar attendees noted the importance of such events where participants have the opportunity to ask questions and get answers from experts who have been directly involved in international uranium mining projects using the ISL method and in environmental impact assessment of projects. 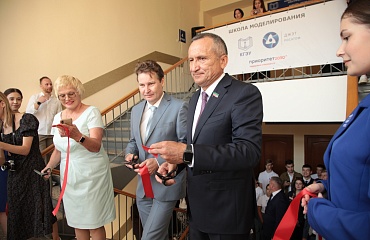 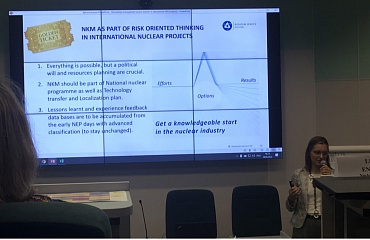 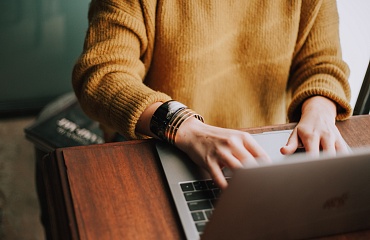